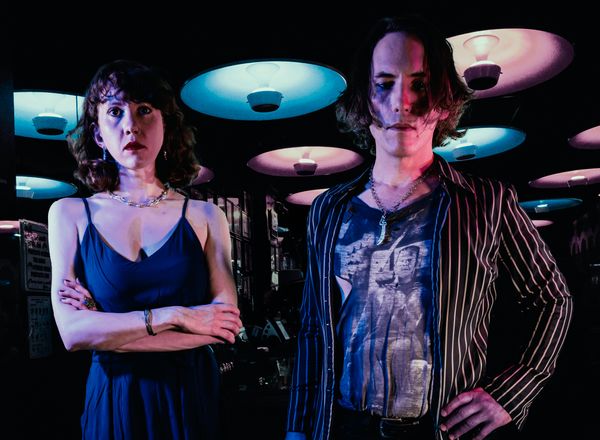 Veda Rays are an alternative rock band which began as a modern extension of traditional dream pop, indie & post punk. The group has since developed a unique voice through several years of steadfast experimentation, making records, and performing many, many live shows in NYC and surrounding cities. Booking/Press/General inquiries to administrator@vedarays.com